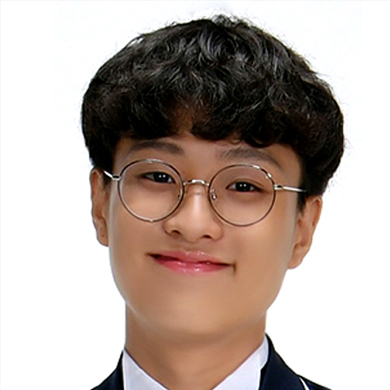 Choi Junyeol, from Anseong-si city, South Korea, completed his high school and pre-university education in Malaysia. Junyeol completed his IGCSE at Garden International School, K Lumpur, scoring 10 As, then studied for his A-Levels at HELP Academy under full Financial Assistance for being the 1st prize winner of the Pre-University Mathematics Readiness Workshop. In 2019, he scored 2 A*s for Mathematics and Physics and 2 As for Chemistry and Further Mathematics for his Pearson Edexcel International June examinations, earning offers of admission for his tertiary education from 4 prestigious British universities:

but declined these in favour of returning home for university studies in Korea. He succeeded in gaining admission in 2020 into KAIST – widely acknowledged as Korea’s best university and named the most innovative university in the Asia-Pacific region – for studies in physics/natural science.

Junyeol said that 2 factors really stood out for his decision to join HELP. The MRT station was just next to the school, so, it was very convenient for his travel. Also, the counsellors and other staff members were very friendly and answered all his questions when he enquired about the course. They later, also helped him a lot during his university applications. Earlier, he was not very interested in Physics but thanks to his Physics lecturer, Mr.Lim, who evoked his curiosity and really made him fall in love with the subject, he came to find Physics very interesting.